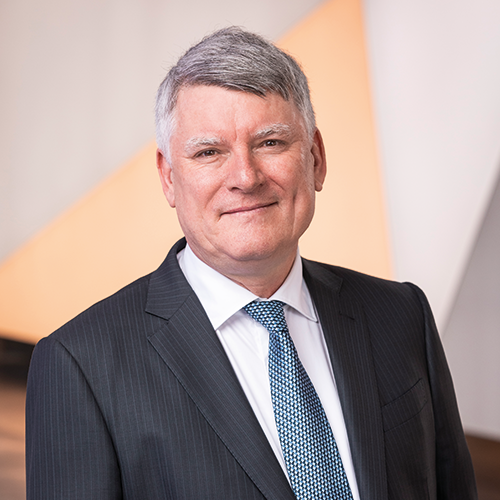 Chairman of the Executive Board & CEO
Zumtobel Group AG

Mr. Alfred Felder assumed the function of Chief Executive Officer (CEO) of the Zumtobel Group with effect from 8 June 2018. He is appointed until April 30, 2022.

Previously, he had been Acting President of the Executive Board since February 1, 2018. Alfred Felder, born 1963, joined the lighting group in November 2012. As CEO of Tridonic he was initially responsible for the Zumtobel Group’s components business. From April 2016 until January 2018, Alfred Felder assumed the role of Chief Operating Officer (COO) of the Management Board of the Zumtobel Group. Felder holds a doctorate in Electrical Engineering and previously held a wide range of specialist and management roles with the Siemens Group and its former lighting arm, Osram. In the course of his career he has spent several longer periods in Japan, the US and China. From 2007 to 2012 his activities focused of the sale of semiconductors and luminaires, primarily in Asia.