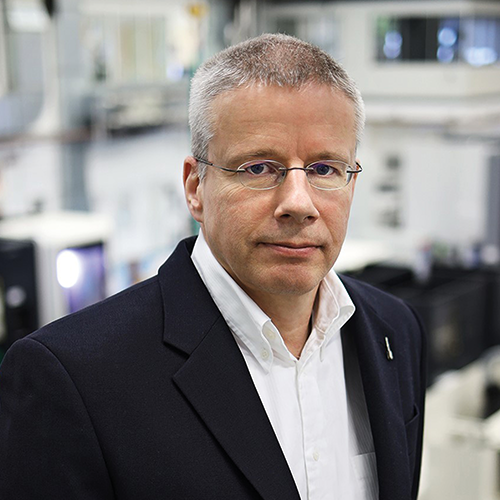 Mr. Dr. Gerald Hagemann started his professional career 1991 with DLR Lampoldshausen, German Aerospace Center, as Ph.D. student and later on as research scientist and team leader in the field of liquid rocket propulsion.

Within ArianeGroup, he holds the position as “Head of Liquid Propulsion Engineering”, leading this Engineering Center with 380 engineers in France and Germany. Gerald Hagemann holds a Ph.D. from University of Stuttgart in the field of rocket propulsion.