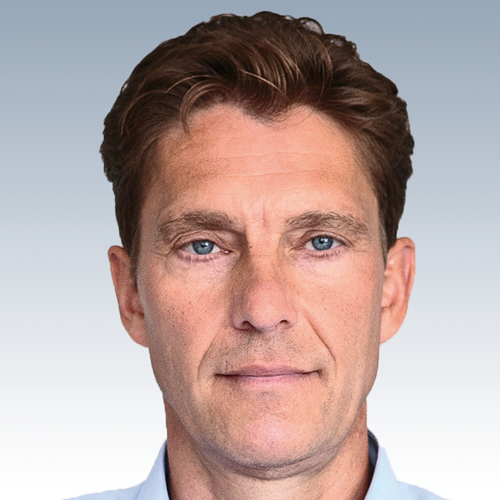 Mr. Hubertus Koehne has been the Manufacturing and Supply Chain Vice President at AGCO South America since 2014. In this role, he is responsible for 8 production sites. His focus is on new and parallel product launches totalizing 80 new products in 2 years as well as footprint optimizations. Mr. Koehne served as Vice President of Manufacturing AGCO Fendt from 2009 to 2014 installing the most modern tractor factory in the world in Marktoberdorf with full SAP and MES implementation. Experience as a General Manager at Hella in Germany from 2007 to 2009. At CLAAS, Mr. Koehne worked as a General Manager in Hungary and Germany from 2001 to 2007. From 1996 to 2001 he served in various positions at Hella, working in Germany and South America. Mr. Koehne has a degree in Industrial Engineering and economics at Universität Paderborn, he has an MBA in International Management and Marketing at Southeastern University, a Bachelor’s degree in International Business at Howard University, and various courses in Leadership at Harvard Business School.