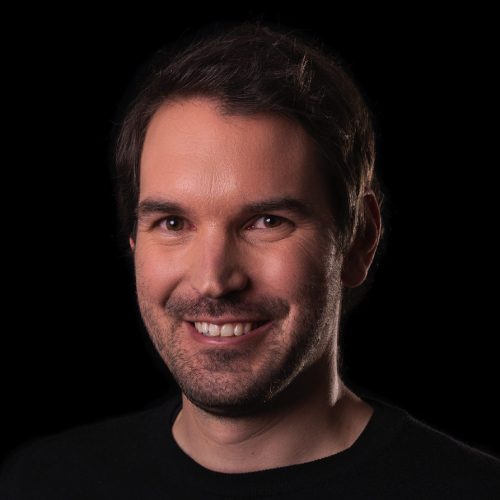 Martin is co-founder and Chief Technology Officer of Celonis, the global pioneer and leader in process mining and execution management. Born out of a university project in 2011, Martin and his two co- founders discovered a new technology called process mining and realized its limitless potential to reveal and fix the inefficiencies businesses can’t see. Together, the co-founders created Celonis, turned process mining into a global technology category and in 2020 also pioneered the execution management movement.

Martin and his team successfully grew the company in the first without external funding, scaling rapidly across the globe ever since – Celonis is now represented in more than 20 offices worldwide, and in addition partnering with leading technology companies such as IBM, Accenture, ServiceNow and more. Meanwhile Celonis has earned decacorn status, completed a $1 billion Series D round in June 2021, secured an additional $1 billion in liquidity in August 2022 and is currently valued at $13 billion.

Martin studied computer sciences at the Technical University of Munich and specialized in databases, algorithms and new big-data technologies.

As one of the company’s co-founders, Martin was awarded the “Deutsche Zukunftspreis” by German Federal President Frank-Walter Steinmeier in 2019.