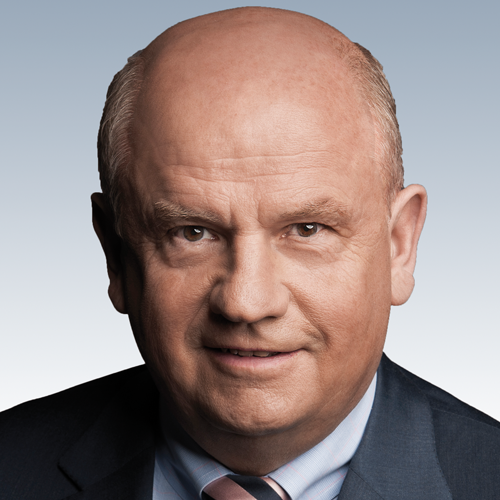 Prior to 1995, Richenhagen was the Senior Executive Vice President of Field Operations for Schindler Holding GmbH in Germany. His responsibilities included the management of the entire sales force leadership, customer service and logistics.

An international business executive, Richenhagen, is fluent in several languages, has lived overseas for many years, and is married with three children. He is a graduate from the University of Bonn.