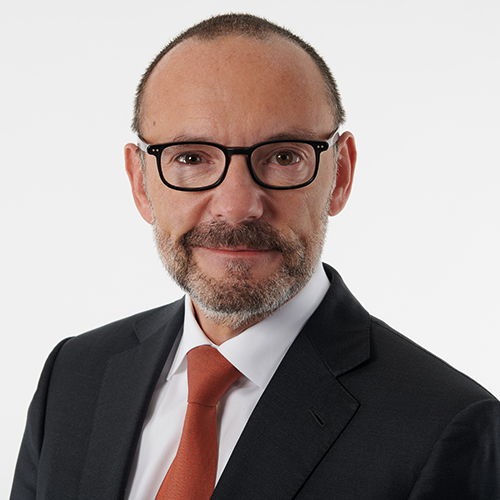 Mr. Peter Herweck joined AVEVA as Chief Executive Officer in May 2021 from Schneider Electric, where he led their global Industrial Automation Business and was Vice Chairman of the AVEVA Board of Directors.

Peter started his career as Software Development Engineer with Mitsubishi in Japan, later joining Siemens, where he held several executive positions in Factory and Process Automation, along with leading Corporate Strategy as Chief Strategy Officer. In 2016, he was appointed to the Executive Committee of Schneider Electric, leading the Industrial Automation and the Industrial Software business, which he merged into AVEVA in 2018. He has a global and extensive executive and senior management background in Germany, China, the US, France, Switzerland, and Japan.
Since November 2020, Peter is Non-Executive Director of the Board of Teradyne Corp.