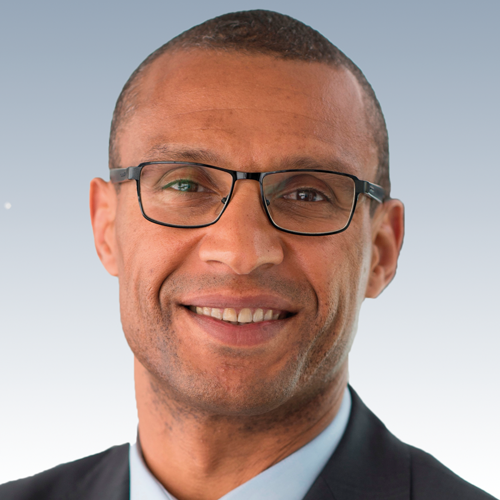 Yves began his professional career at the Société Européenne de Propulsion (SNECMA group) in 1990 as a R&D engineer for advanced composite Structure for Spacecraft. This was followed by 10 years of Supply Chain Management for SOLECTRON-FLEXTRONICS in France, the Netherlands, as well as in the Silicon Valley. Yves has been with Airbus for 15 years, joining in 2003 as Supplier Development Engineer, followed by the role of Head of Supply Chain Quality for Titanium Forging Casting, and two years as of Head of Supply Chain for Airbus France.

In 2008 he took on the role of Project Manager for “Power 8” Airframes Supply Cost Reduction, where he directed and monitored the achievement of ambitious target savings. This was followed by his appointment as Vice President Head of Composite Material Commodity, where he defined the strategy and enabled innovation for the Airbus Group Composite and Carbon Fiber Procurement. In 2010 Yves took over Airframe Global Supply Chain Operations and streamlined the organisation in 10 plants, increasing on-time and on-quality performance by 50%+ in three years.

Most recently Yves was accountable for the A350XWB Programme Quality, securing airworthiness compliance, ensuring customer satisfaction and reducing cost of non-quality for one of Airbus’ most exciting and innovative programmes.

In 1989 Yves received his Masters in Aeronautical Engineering from ENSICA in Toulouse, followed in 1998 by an MBA Corporate Finance from Santa Clara University in California.

Fluent in French and English, and conversant in German and Spanish, Yves is also passionate about history and sports, in particular committed to karate, yoga and jogging. He is a supporter of Nos Quartier ont du Talent (NQT) for minorities’ access to university education in Toulouse and has also been a voluntary teacher at the Jean Jaures University.